Pompeii was an ancient city located in the region of Italy, that was destroyed in ashes.Largely preserved under the ash, the excavated city offered a unique snapshot of Roman life, frozen at the moment it was buried, and an extraordinarily detailed insight into the everyday life of its inhabitants, although much of the evidence was lost in the early excavations. It was a wealthy town, enjoying many fine public buildings and luxurious private houses with lavish decorations, furnishings and works of art which were the main attractions for the early excavators. Organic remains, including wooden objects and human bodies, were entombed in the ash and decayed leaving voids which archaeologists found could be used as moulds to make plaster casts of unique and often gruesome figures in their final moments of life.


Pompeii is a UNESCO World Heritage Site and is one of the most popular tourist attractions in Italy, with approximately 2.5 million visitors annually.

Popular posts from this blog

Enjoy Your Food Tour In Your Favourite Destination 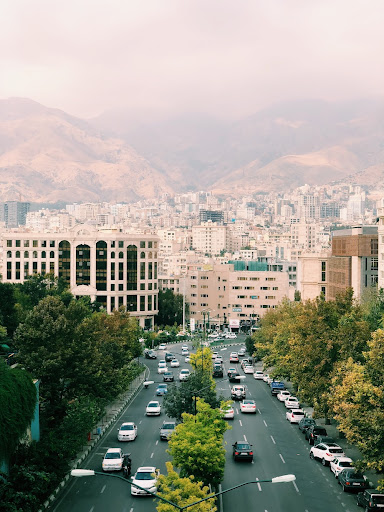 The  Persian Empire was founded by Cyrus the Great around 550 B.C., became one of the largest empires in history, stretching from Europe’s Balkan Peninsula in the West to India’s Indus Valley in the East.Persia soon became the world's first superpower.Today the country is known as Iran is the world's 18th most populous country. Its territory spans 1,648,195 km2 (636,372 sq mi), making it the second largest country in the Middle East and the 17th largest in the world.


Iran's tourism is growing rapedly.In the past tourism declined significantly during the war with Iraq but in the pressent day it has been subsequently recovered.The most popular tourist destinations are Isfahan, Mashhad, and Shiraz.Several organized tours from European countries come to Iran annually to visit archaeological sites and monuments. In 2003, Iran ranked 68th in tourism revenues worldwide.The country has been rated the top 10 destinations in the Middle East.Domestic tourism in Iran is one of t…
Read more

This new year's eve enjoy your self with family and friends in the best new years destination, Sydney.The city brings the best colourful lightings and mesmerizing crackers that will blow your mind.The city offers the best hotels, restaurants with delicious cuisine.People of different nations visit the the Sydney Harbour for the glance of the amazing crackers that display on the top of the Sydney Harbour.A worth to visit to this city in this wonderful occasion.