Marmaris is  a port city in southwest Turkey,located in Muğla Province.The city is also a tourist resort on the Mediterranean coast.It is also a centre for sailing and diving, possessing two major and several smaller marinas. It is a popular wintering location for hundreds of cruising boaters, being also served by the nearby Dalaman Airport. 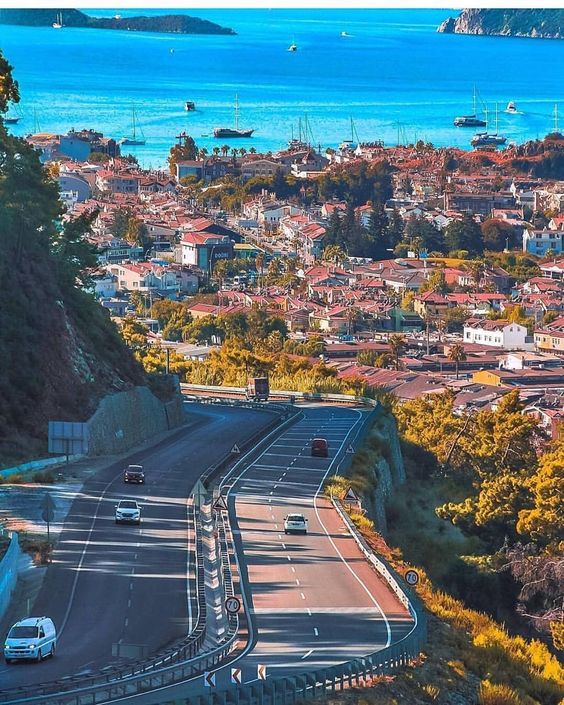 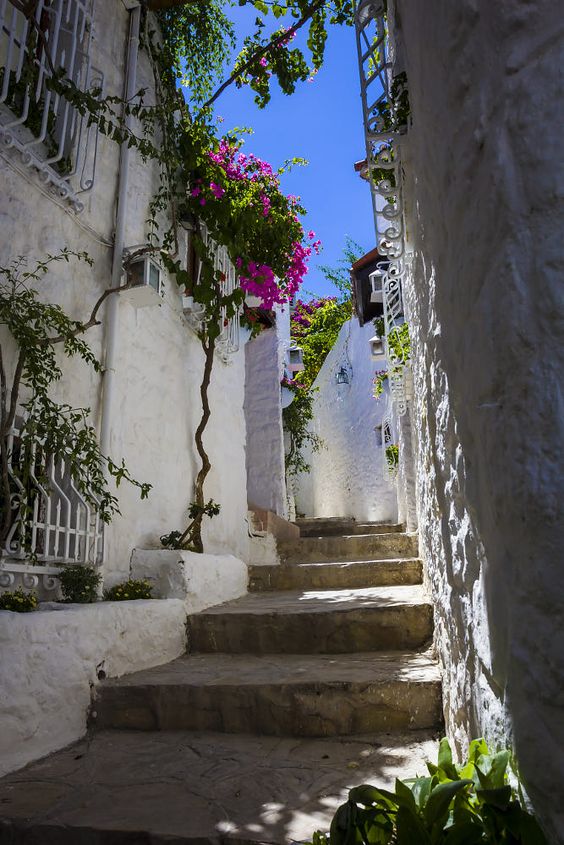 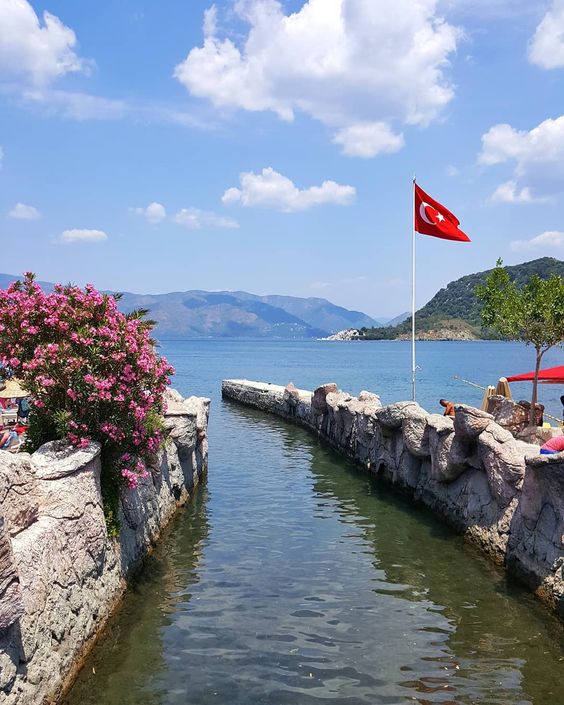 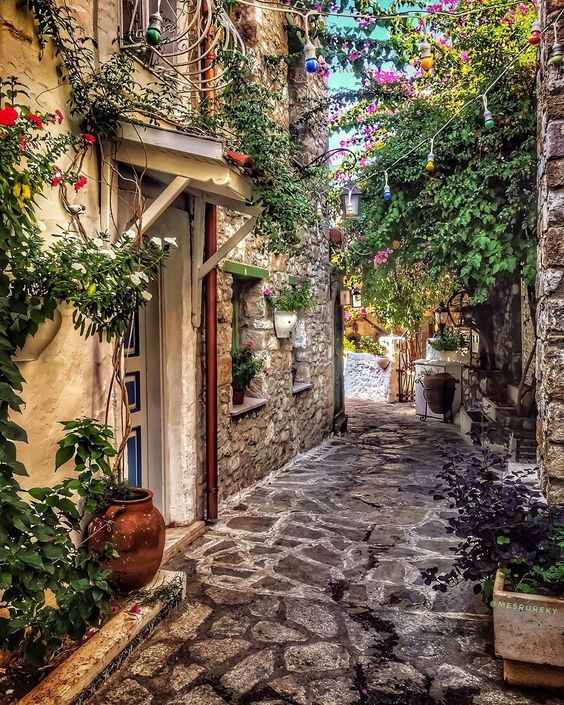 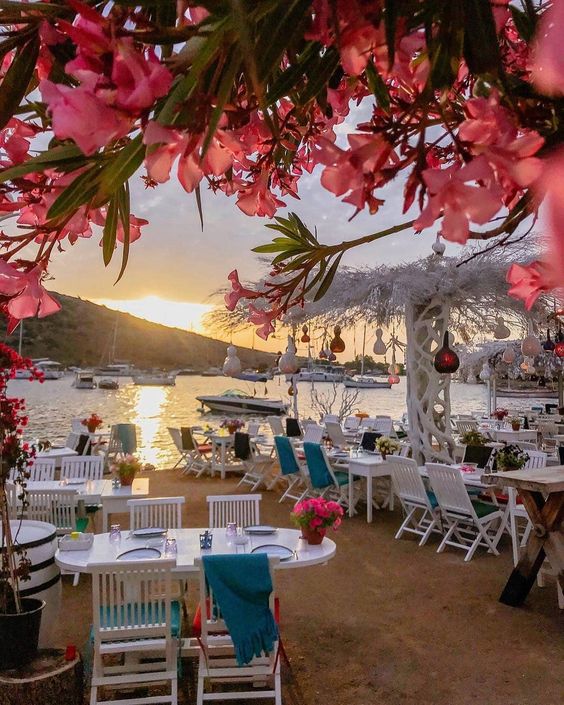 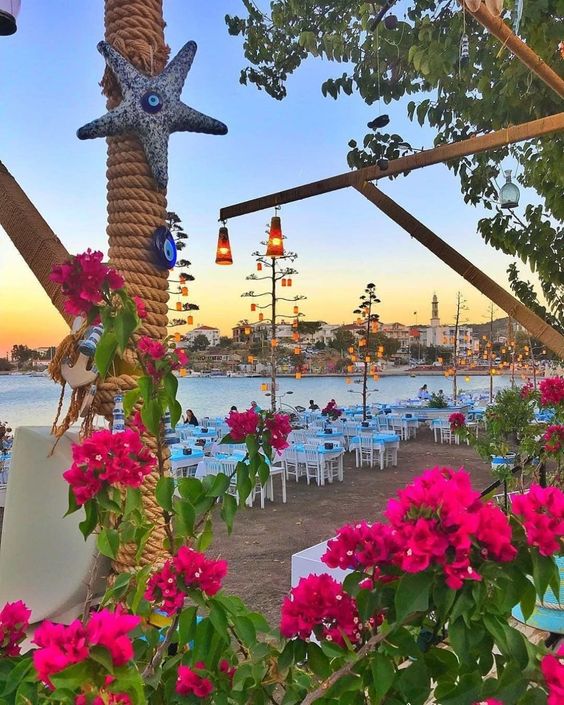 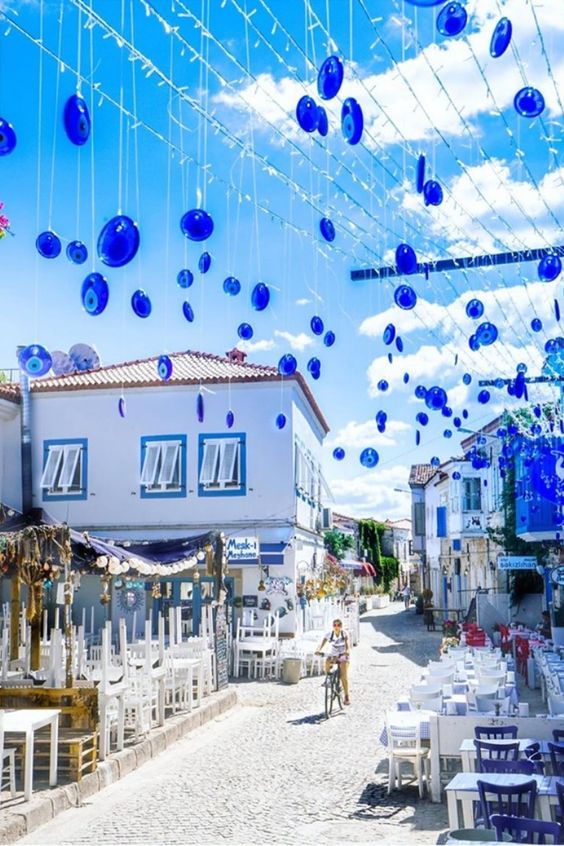 Places To Visit In Marmaris

Marmaris, a street in the Old Town

Mermaid statue at the port of Marmaris


Stay In The Heart Of Marmaris
Book Yacht Charter

Pompeii  was an ancient city located in the  region of Italy, that was destroyed in ashes. Largely preserved under the ash, the excavated city offered a unique snapshot of Roman life, frozen at the moment it was buried,  and an extraordinarily detailed insight into the everyday life of its inhabitants, although much of the evidence was lost in the early excavations. It was a wealthy town, enjoying many fine public buildings and luxurious private houses with lavish decorations, furnishings and works of art which were the main attractions for the early excavators. Organic remains, including wooden objects and human bodies, were entombed in the ash and decayed leaving voids which archaeologists found could be used as moulds to make plaster casts of unique and often gruesome figures in their final moments of life. Pompeii is a  UNESCO   World Heritage Site  and is one of the most popular tourist attractions in Italy, with approximately 2.5 million visitors annually.
Read more