- August 27, 2019
Singapore is an island city-state in Southeast Asia.In 1819, Sir Stamford Raffles founded colonial Singapore as a trading post of the British East India Company. After the company's collapse in 1858, the islands came under direct British control as a crown colony called the Straits Settlements. During the Second World War, Singapore was occupied by Japan. It gained independence from the British Empire in 1963 by joining Malaysia along with other former British territories, It separated two years later over ideological differences, becoming a sovereign state in 1965.

Singapore is a very advanced country,  a global hub for education, entertainment,finance, healthcare, human capital,innovation, logistics,manufacturing,technology, tourism, trade, and transport. The city ranks highly in numerous international rankings, and has been recognised as the most "technology-ready" nation (WEF), top International-meetings city (UIA), city with "best investment potential" (BERI), world's smartest city, world's safest country, world's most competitive economy, third least-corrupt country, third-largest foreign exchange market, third largest financial centre, third-largest oil refining and trading centre, fifth-most innovative country, and the second-busiest container port. The Economist has ranked Singapore as the most expensive city to live in, since 2013. It is identified as a tax haven. Singapore is the only country in Asia with an AAA sovereign rating from all major rating agencies, and one of 11 worldwide. 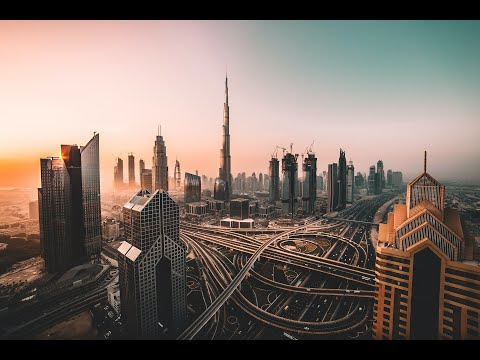